Energy sources in the port of Valencia 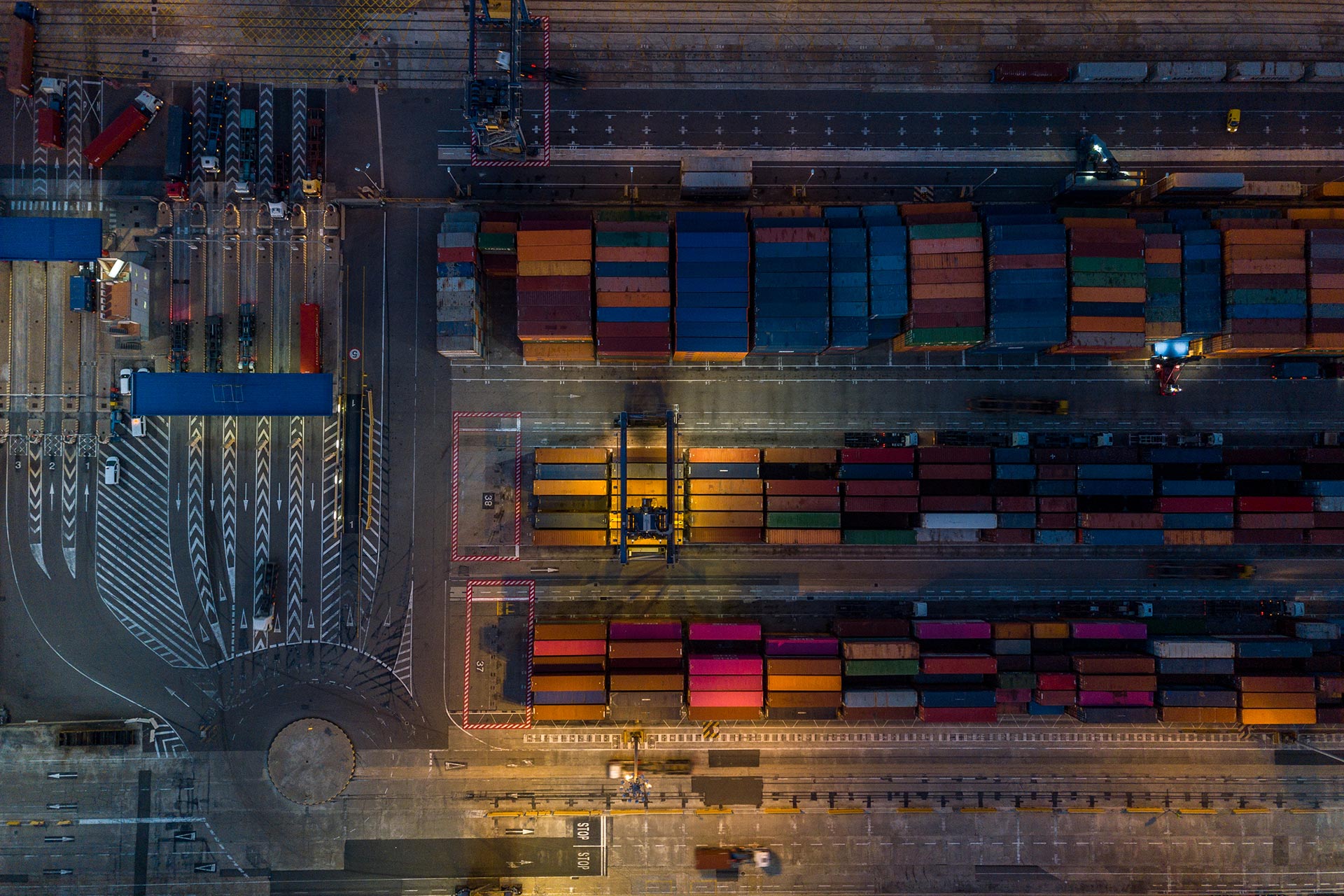 The first pilot scenario was about testing and validating an initial version of the Cyber-MAR system in the scope of a cyber-attack scenario on the port authority’s electrical grid, in the Port of Valencia. The scenario was focused on the simulation of a remote access attack on the IT and OT infrastructure, and energy grid of the Port of Valencia. The first objective of this attack was to cut off the power supply to the port, by shutting down the grid management OT system, with the OT manager’s computer as the the original infection point. The second objective was to simulate a Ransomware attack triggered by the Command & Control server, that will cryptolock all workstations within the infrastructure of the port.

During the demo, the Cyber-MAR Cyber Range provided insights of the scenario through different points of view: from an attacker’s perspective and from a defender’s perspective using Intrusion Detection System (IDS) and SIEM. 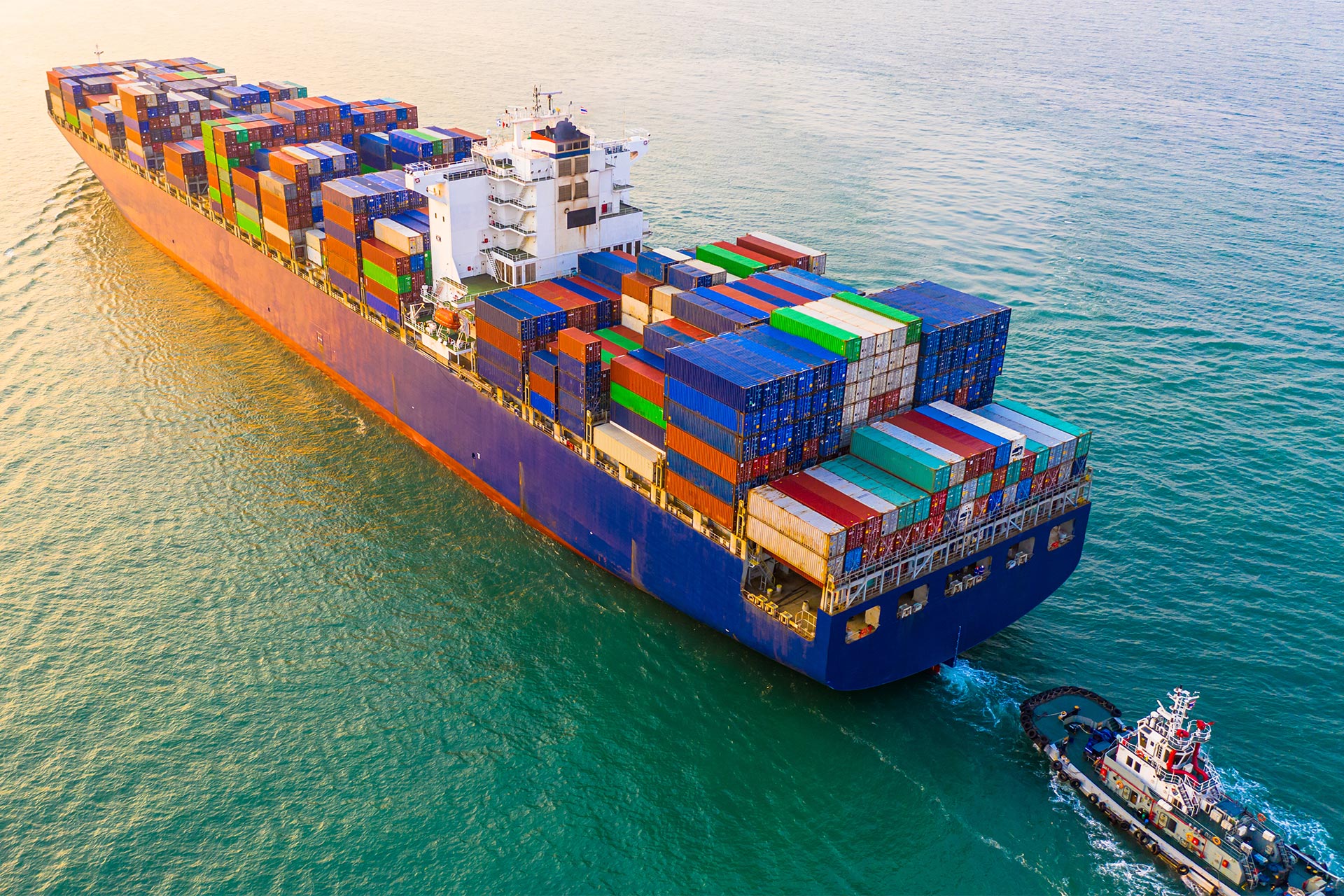 This scenario will simulate and validate cyber-attacks affecting to different vessel systems. 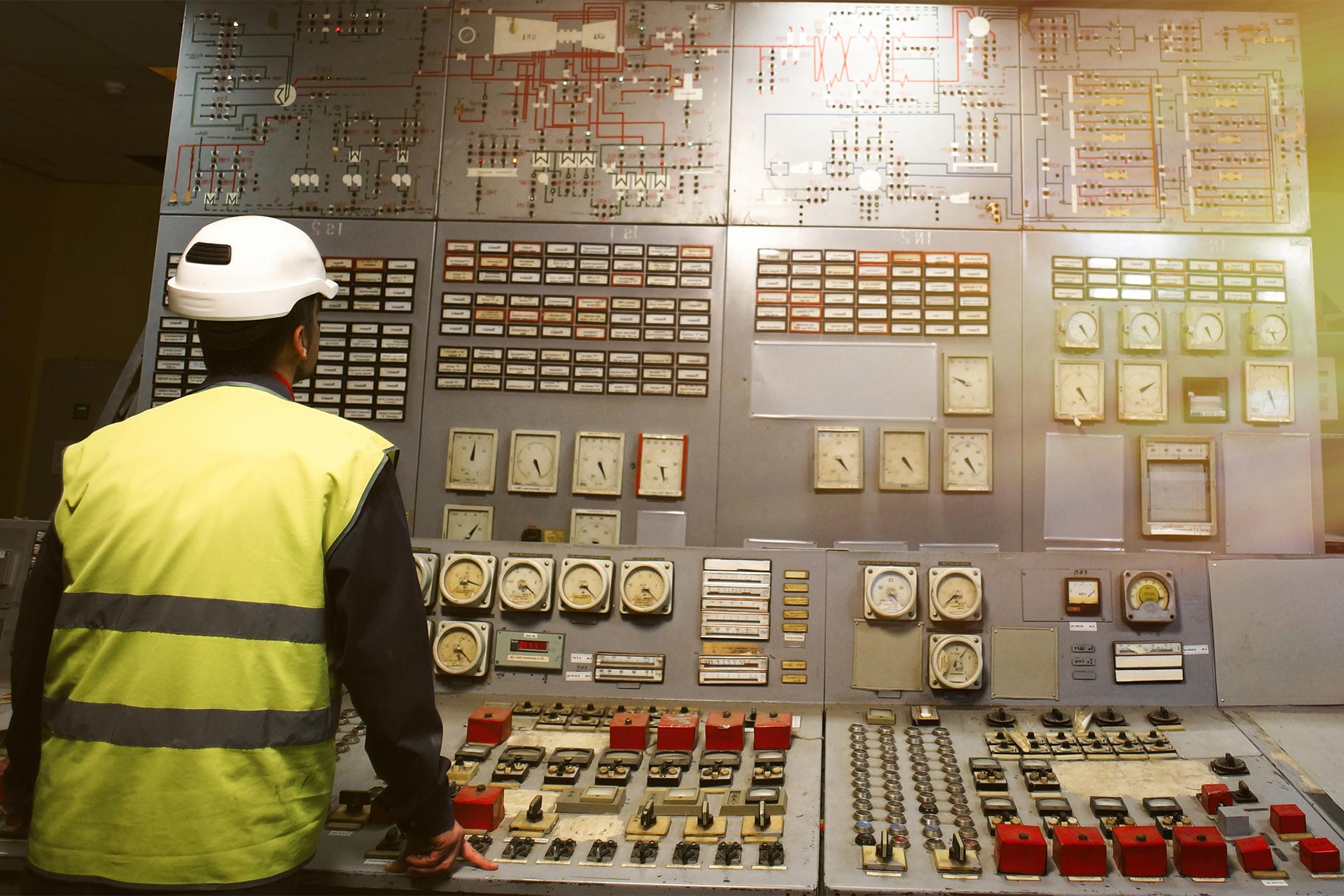 This scenario is complementary to the previous one, but focuses on the movement of containers within the terminal. In particular, the simulation will cover a local access attack on gantry control systems through wireless maintenance network and potential disruptions ranging from operational efficiency degradation to life-threatening safety issues due to loss of control of gantry cranes. A risk analysis will be conducted for assessing a cascading effect in the railway provider’s network (PEARL is the involved partner) cascade effect.

Any cookies that may not be particularly necessary for the website to function and is used specifically to collect user personal data via analytics, ads, other embedded contents are termed as non-necessary cookies. It is mandatory to procure user consent prior to running these cookies on your website.

SAVE & ACCEPT
Go to Top